David Metcalf Interview – Finding The Courage To Chase Your Dreams 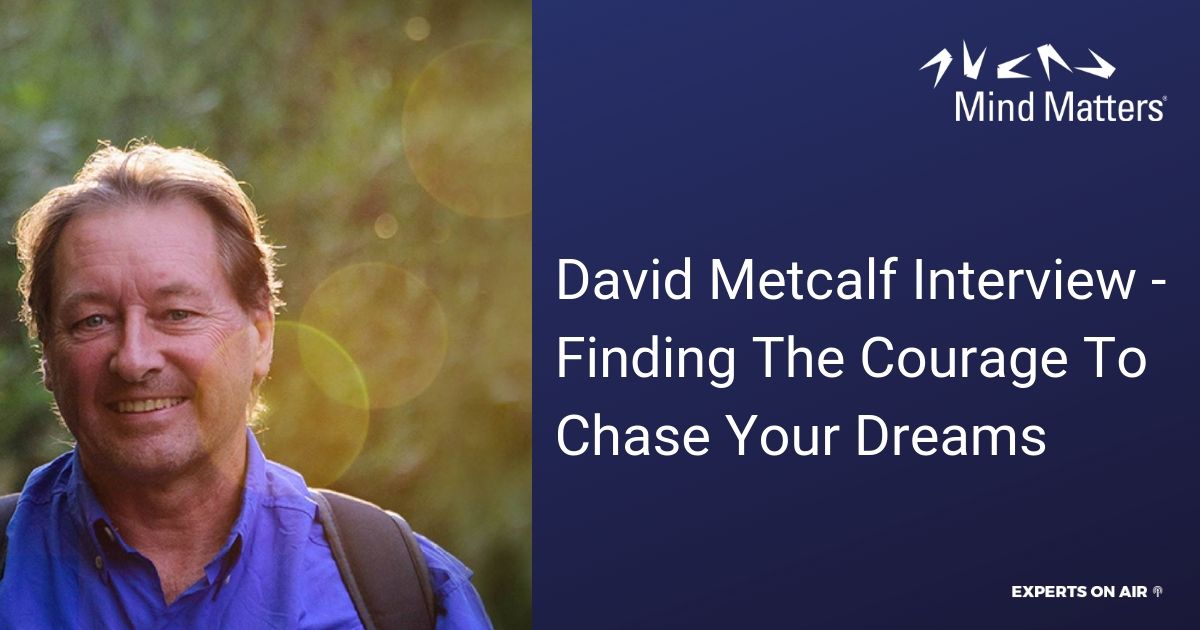 In this episode, Rex chats to long-time friend and fellow Kiwi, David Metcalf, about the courage it takes to change your life – to move from the familiar into the unknown and into your dream life. David is a corporate manager-turned photographer and activist, who moved to bali

in 2012 after falling in love with Indonesia. His passion for activism means he’s heavily involved in working with indigenous people including the Dayak people, using the power of photographs to tell their story and encourage positive social change.

Listen to the podcast here or continue reading below.

SUBSCRIBE FOR UPDATES VIA EMAIL OF THE MIND MATTERS PODCAST